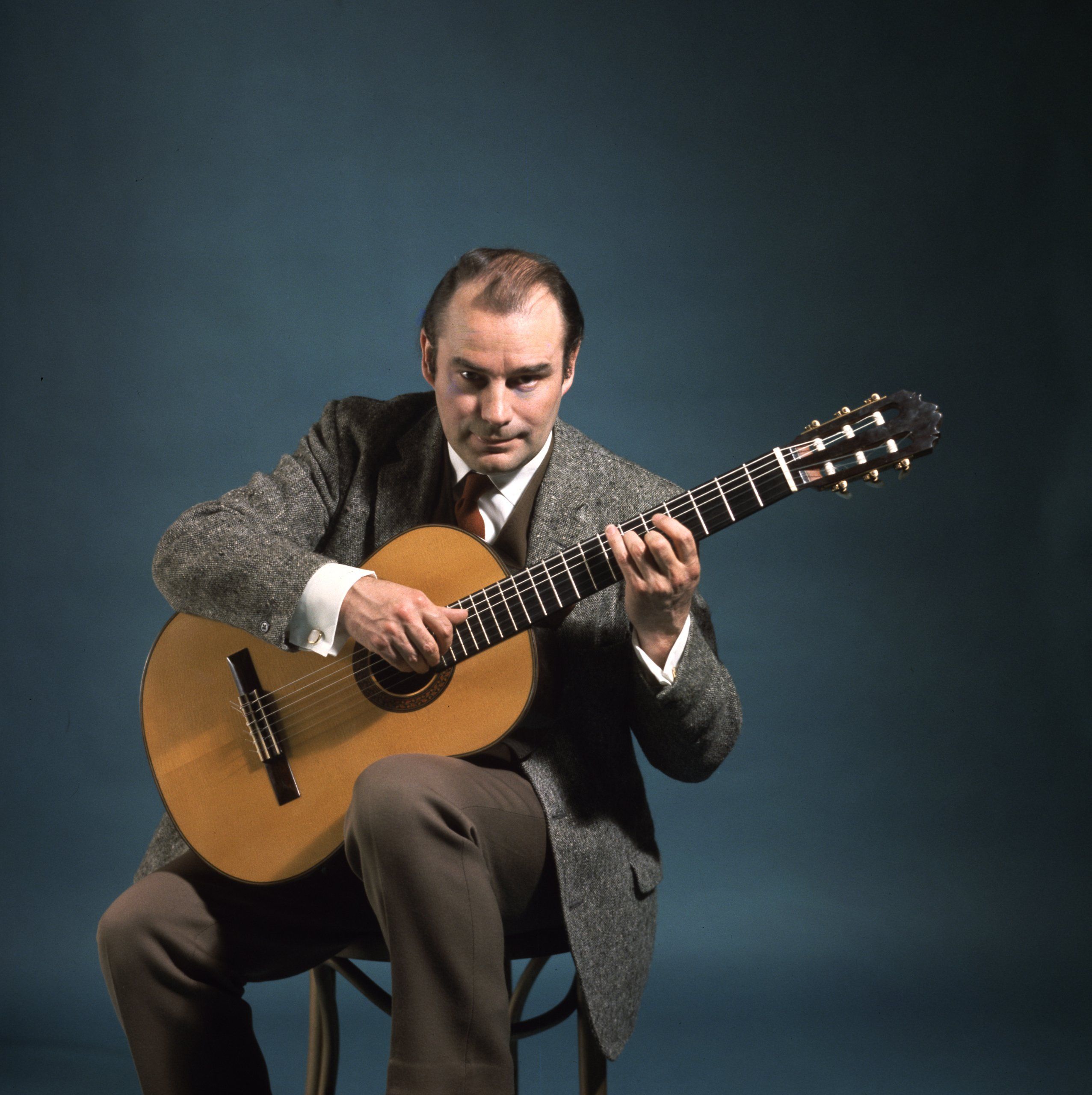 The legacy that started as a hobby!

Without a doubt, Julian Bream was one of the most impressive artists of the post-war period, being largely responsible for consolidating the guitar in the classical tradition, paying attention to its history and expanding the repertoire of the instrument.

Born in a district southwest of London, Battersea, in 1933, Julian Bream had his first contact with music through his father, who taught him guitar and piano. The six-string instrument until then would be a hobby for Bream.

“The guitar was a hobby, but at one point it seemed to me to be an instrument with many possibilities: one of them, the fact that nobody else played it.” (BREAN, 1990)

Julian Bream claims to have been influenced by the Andres Segovia and Francisco Tarrega style of guitar. Segovia, by the way, was responsible for providing a scholarship and personal help for Bream to continue his formal music studies.

Throughout his career in music, it was not only the guitar and piano that Julian Bream had contact with, the Lute was also part of his musical history, being one of the first lute players of the twentieth century, being the first to play on the instrument a full suite by Johann Sebastian Bach.

It is important to point out that ancient music has always played an important and fundamental role in his career, standing out as one of the main names in the interpretation of music of that period.

Throughout his career, Bream has released more than forty records, and received the Grammy four times. He was responsible for a series of recordings of Villa-Lobos’ music, as well as constantly promoting the composer’s work. We can say that his importance to Brazilian music cannot be diminished.

Julian Bream retired in 2002 after suffering a fall in the street.

“What bothers me the most is that I’m sure I’m a much better musician today than I was. But I can’t prove it” (BREAN, The Guardian)

Unfortunately Julian Bream leaves us on August 14, 2020, but his legacy will continue to influence guitar students forever, generation after generation.

Prepare a cup of coffee and enjoy yourself listening to this wonderful interpretation of Julian Bream playing the best of our country’s classical music: Heitor Villa-Lobos.