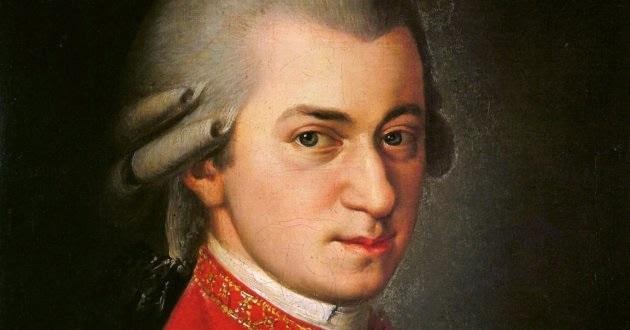 Listening to mozart is good for health!

Even those who do not listen to classical music know the fame of Wolfang Amadeus Mozart. What few know are the health benefits of listening to his music, especially his Sonata for Two Pianos in D Major, K.448.

Written in 1781, Mozart dedicated the work to be performed with two pianos, sharing the performance with pianist Josephine von Aurnhammer. Following the Sonata-Forma rules of composition, the music is made in three movements: alero con spirito, andante and molto Alegre. With a gallant rhythm, connecting melodies and simultaneous cadences, the composer spares no effort in working the brightness of each note, being mathematically elegant in his composition.

His work is so perfect that it inspired the researcher Frances Dr. Alfred A. Tomatis to study the effects of Mozart’s music on our health, reaching the conclusion that hearing the works of the Viennese genius, especially the Sonata Para Dois Pianos, K.448, would “recycle” the ears, promoting healing and brain development, publishing in 1991 the book Pourquoi Mozart? (Why Mozart?), which then gave rise to the term “Mozart Effect”.

In 1995, researchers from the University of California conducted an IQ test with 36 undergraduate students. After hearing the Sonata, K.448 of Mozart students scored 8 or 9 more points on the test, concluding that the cortex response to music is the “code” of higher brain functions, affirming the beneficial effects studied by Dr. Alfred.

WHY LISTEN TO MOZART?!?!

Besides improving IQ, researchers also concluded that sonata also reduced the number of seizures in patients with epilepsy, because 80% of epileptics have the temporal lobe epilepsy, which starts in the temporal lobe, exactly the region where music is perceived, increasing the level of brain waves when listening to music, increasing the neural activity of epileptics.

Based on the idea of the “Mozart Effect”, researchers from all over the world study the positive benefits to our health when listening to the composer. Cows increase their milk production, plants flourish faster and more beautifully, rats orient themselves better in mazes, and even microorganisms are stimulated to process waste in sewage treatments by listening to Mozart.

Just entertainment, or does the music of the boy prodigy from Vienna have its countless mysteries?

So, prepare a cup of coffee and enjoy the Sonata Para Dois Pianos, K.448 by Wolfang Amadeus Mozart, which according to my research, increases the pleasure contained in a simple coffee!