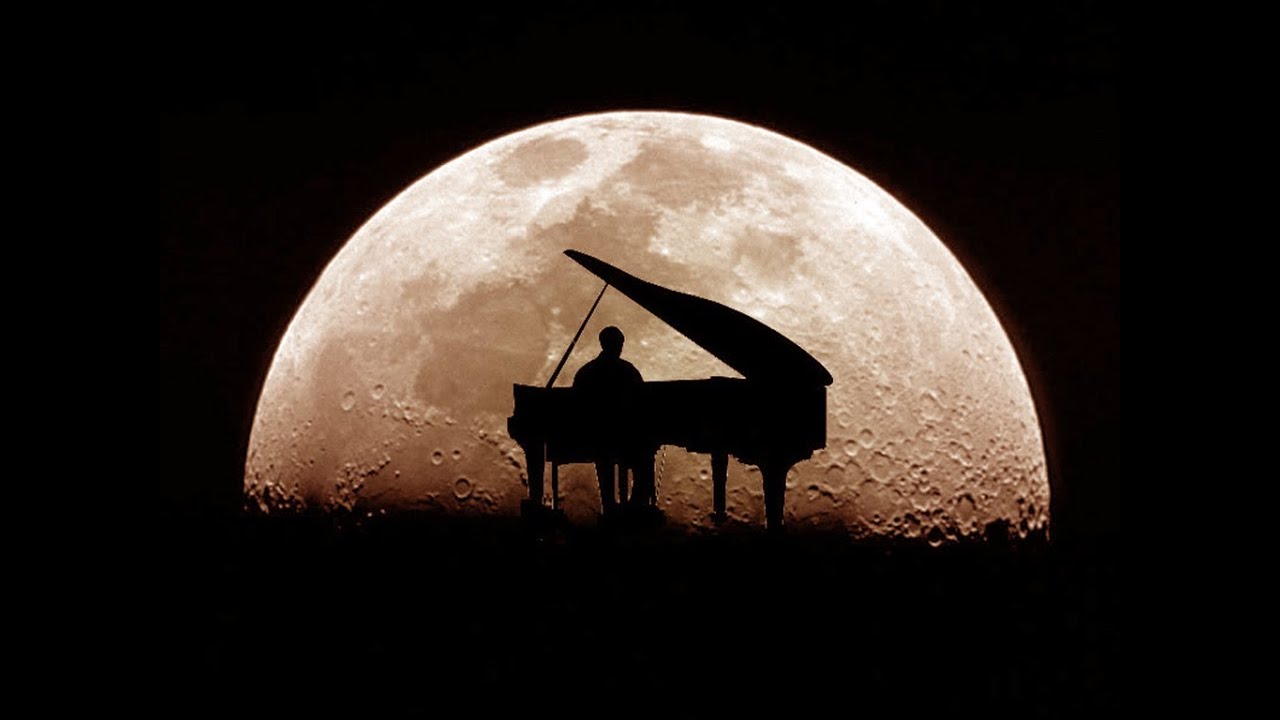 By Guilherme Santos15 de May de 2022No Comments

Known as the Blood Moon, the Lunar Eclipse takes place today, March 15, 2022, and can be admired with the naked eye from anywhere in Brazil! And it will certainly be impossible to stop to watch the phenomenon and not remember the famous “Moonlight Sonata” by Ludwig Van Beethoven.

Now, do you know a little about the history behind this Sonata, originally called by the composer: “Quase una Fantasia”?!?!? No?! Come on, I’ll explain!

Ludwig van Beethoven’s Piano Sonata No. 14 in C minor sharp, Op. 27, No. 2, is one of his most popular compositions and was a favorite among the audience of his time.

Composed at the age of 31, Beethoven wrote the “Moonlight Sonata” after he finished some commissioned works, but there is no evidence that he was hired to write this work.

Dubbed by the composer as: “Quasi una fantasia”, the piece was completed in 1801 and dedicated the following year to one of the composer’s pupils, the Countess Giulietta Guicciardi, thought to have been the mysterious “Immortal Beloved”.

And where did the name “Moonlight Sonata” come from?!?!

The popular name “Moonlight Sonata” comes from an observation by the German music critic and poet Ludwig Rellstab, who, in 1832 (five years after Beethoven’s death), described the famous opening movement as something akin to moonlight shimmering on Lake Lucerne.

The description outlived the composer and gained notoriety, and within ten years the name “Moonlight Sonata” (“Mondscheinsonate” in German) was being used in German and English publications. Later in the 19th century, the “Moonlight Sonata” became universally known by that name.

Many critics objected to the subjective and romantic nature of the title “Moonlight,” which was sometimes called “a misleading approach to a movement with the character almost of a funeral march” and “absurd.” Other critics approved of the nickname, considering it evocative or in keeping with their own interpretation of the work.

And there, dear reader, do you object to the title “Moonlight Sonata”, or do you approve?